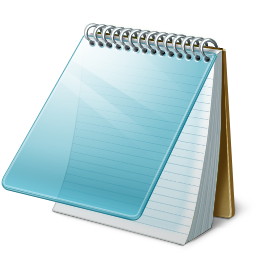 Notepad Online - Howdy folks have you heard of the revolutionary new...

Howdy folks have you heard of the revolutionary new diet called “Run Over a Gypsy’s Wife and Get the Thinner Curse?” By gum I've been on this diet for almost a month now after mowing down this old gypsy in front of her husband causing him to caress my cheek and go “thinnerrrrrrr” and I'll be damned if I haven't lost 60 pounds already! Not only can I see my dick again when I look down, but I can also see this dead gypsy bitch’s screaming face every time I look in the mirror, her laughter echoing up from hell as she watches me waste away into nothing. But the jokes on her because I've got like eight different girlfriends now and they all love my sweet new bod. I'm the healthiest I've ever looked and it's all thanks to this one gypsy lady who stepped out in front of my car while I was getting a blow job from my stupid wife who I'm going to make eat a pie at the end of the movie that kills her to stop the curse but then my daughter eats a piece too and it's real sad so that's a spoiler lol SO GOOGLE IT